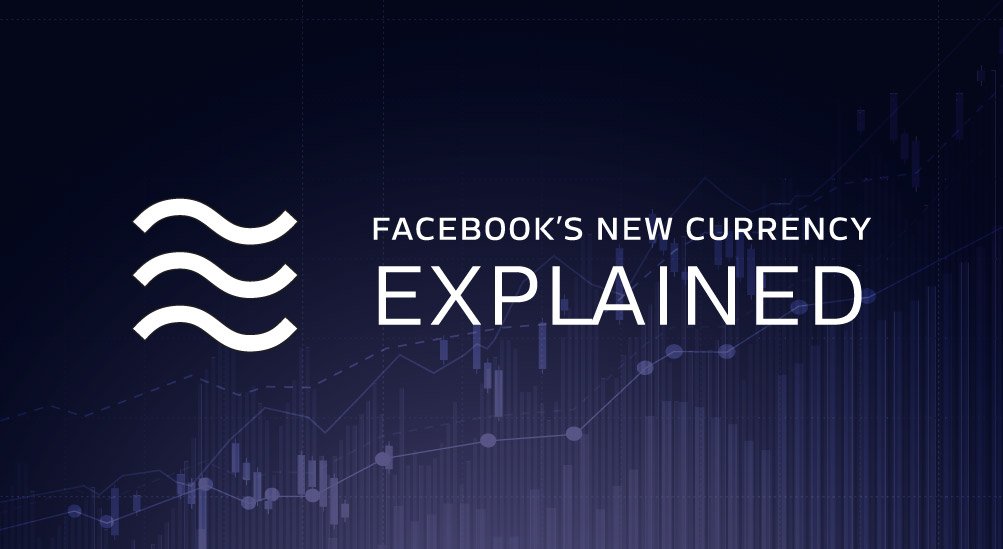 Are you aware that Facebook is planning to launch its own currency? Yes, you read that right. As if the mega-rich company doesn’t already print money.

In June, the social networking monolith announced plans for ‘Libra’ – a new digital cryptocurrency a bit like bitcoin (but more secure apparently).

Backed by global partners including MasterCard, PayPal, Visa, eBay, Facebook, Lyft, Uber, Spotify, Vodafone Group, Mercy Corps and Women’s World Banking, Libra has been styled as a fee-free way to send money across borders – a cheaper alternative to Western Union and the like.

Facebook says that Libra (aka ‘zuckerbucks’) would also allow millions of people around the world who don’t have bank accounts or credit cards to transact online. So far, so democratic – but what do Libra’s detractors say?

Well, there’s the small matter that Facebook is already under investigation in the US over its privacy practices. Let’s face it – the platform doesn’t have the greatest track record when it comes to people’s data. Launching a new currency that could potentially destabilise the banking system (according to some experts) may not be the best move for a company already attracting intense scrutiny from regulators.

Even though the response from the powers that be has been skeptical to say the least, Libra may well be up and trading in the next 12 months. The plan is for Facebook to build the technology and for the aforementioned partners to help fund and run the system. To propel the launch of Libra, Facebook is hoping to raise $1 billion from current and future partners.

So Libra is built on an open-source blockchain called the Libra Blockchain and is reportedly backed by a portfolio of assets that secure its value. The independent ‘Libra Association’, which is made up of all sorts of businesses and non-profits, will govern the currency and have final decision-making authority. Facebook will have just one vote among many.

In contrast to bitcoin, Libra is a ‘permissioned’ system, with access to the ledger (the blockchain) granted to only a few trusted entities. Bitcoin’s ledger, on the other hand, is basically a database maintained by a computer network. Some are saying Libra is more of a digital currency than a cryptocurrency.

It sounds like they’ve thought everything through to us, but the question remains whether Facebook can get its 2.38 billion users on board with Libra.

Posting a few family photos is one thing, but trusting a social media company with your hard-earned cash is quite another – even if they do have some legit partners on board. Let’s see what happens in the next few months!